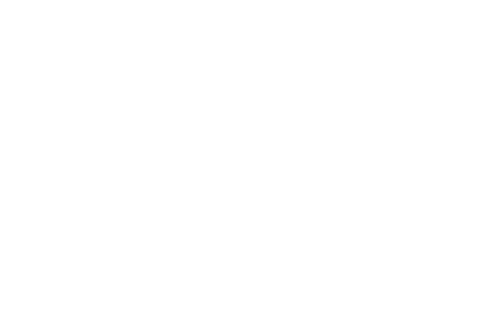 As Governor Jay Inslee prepares to release his budget package this week, a new organization focused on fixing Washington’s upside down tax system is launching with the first in a series of ads calling for progressive revenue solutions.

The new video ad, which starts running in the legislative districts of key budget negotiators on Tuesday (12-15) says:

“This year, Washington took a hit. And we’re getting through it, together. Now, here’s the question: Do we throw another punch at the people who’ve been hit the hardest? By cutting funding for communities – like small businesses, teachers, essential workers, the people on the frontlines? Or do we raise taxes on those at the very top — and make smart investments, keep money in the hands of Washington families and build our small businesses and communities back stronger? The choice is ours.”

Invest in Washington Now has already collected more than 7,000 signatures on a petition calling on lawmakers to speed economic recovery by avoiding reckless cuts to services, keeping money flowing to communities, and building an economy for everyone by raising progressive revenue.

“Regardless of our skin color, gender, or where we’re from, we all want a thriving economy, where we can care for our families and our communities. But Washington is the worst in the nation when it comes to our upside down tax system – where the lowest income families pay the biggest share for our state’s hospitals, roads, and schools,” said Treasure Mackley, Executive Director of Invest in Washington Now.

“Washington’s system pits students, patients, and the most vulnerable against each other in a mad budget scramble every year. The pandemic has shown us just how vulnerable we all are. Voters and economists agree it’s time for those who’ve done well in Washington to do right by Washington.”

“By asking the wealthiest and most profitable corporations to pay their share, we’ll be able to rebuild our state’s economy from the pandemic’s devastation,” Mackley added.

“We’ll be able to provide affordable childcare to nurses, teachers, cashiers and other essential workers, provide more grants to more small family-owned businesses struggling to stay open in our neighborhoods; and we can get food and help to children, people with disabilities, the elderly and laid off workers.”

Because every dollar spent by the state generates up to three dollars in local communities, raising progressive revenue leads to more spending at businesses, more jobs, and a bigger tax base for every town in Washington.

Invest in Washington Now is a new 501c4 group funded by educators, health care providers and others through their unions, as well as other civic organizations.