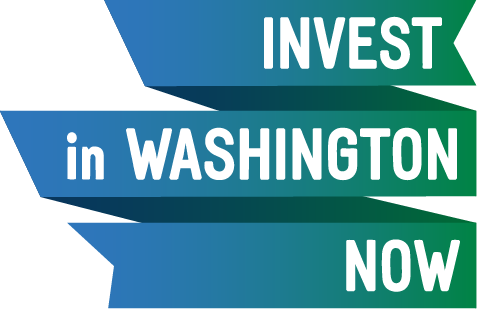 Tax on ultra-rich could soon fund early learning for kids 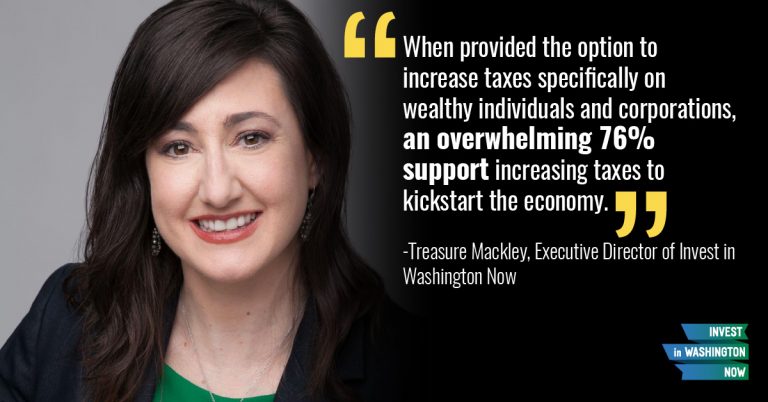 Olympia: More than a dozen of the State’s Senators just okayed a bill to tax extraordinary profits, also known as capital gains, above $250,000 to help fund early learning and other programs.

“Taxing the extraordinary profits of the super rich is an important step in kickstarting Washington state’s economy,” said Treasure Mackley, Executive Director of Invest In Washington Now. “We must keep money flowing to our state’s people, small businesses, and communities if we want to stay out of an even deeper recession.”

SB 5096 would NOT apply to gains from the sales of assets from:

Invest In Washington Now is calling on Washingtonians to send thank you emails to the Senators voting yes.

More than 1,700 people signed in to show support during last week’s House hearing on a similar capital gains bill, HB 1496. Testimony excerpts from that hearing included:

“The wealthy few are enjoying all the benefits of our great state and it’s past time to demand they pay their fair share,” said Dan Olmstead, CEO of Poverty Bay Coffee Company in Auburn.

“I know that there is an argument circulating that this would hurt small businesses, and that just isn’t true,” said Tiffany Turner, co-owner of Adrift Hospitality in Long Beach.

Washington is the worst in the nation when it comes to our upside down tax system – where the lowest income families pay the biggest share for our state’s hospitals, roads, and schools. Almost every other state in the nation – including Idaho, Montana, and Oregon – taxes capital gains, and are better situated to help their states’ economies recover from this pandemic.